During my study for VCAP5-DCA exam, i found one topic which I didn’t cover yet. It was NPIV. Luckily a colleague of mine from storage was as well curious to test it in real life scenario. We sat together and we implemented it in a test environment. 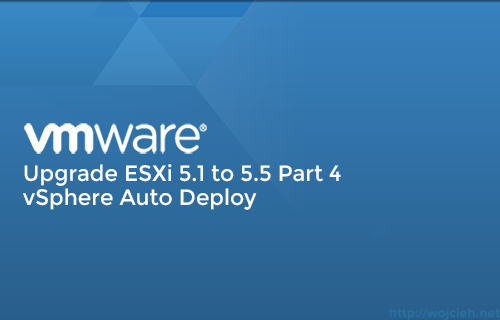 In the fourth part of ESXi upgrade from version 5.1 to version 5.5, I will cover Auto Deploy upgrade. Upgrade itself isn’t quite different from creating deployment rule with a new version of ESXi.

Yesterday VMware announced VMware vSphere 6 beta publicly available. In order to participate you have to follow this link on VMware Community pages https://www.vmware.com/publicbeta/VMware_vSphere. 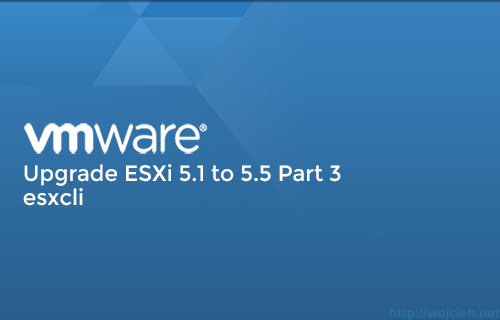 In the third post of articles about updating ESXi 5.1 to ESXi 5.5, I will cover the esxcli upgrade. 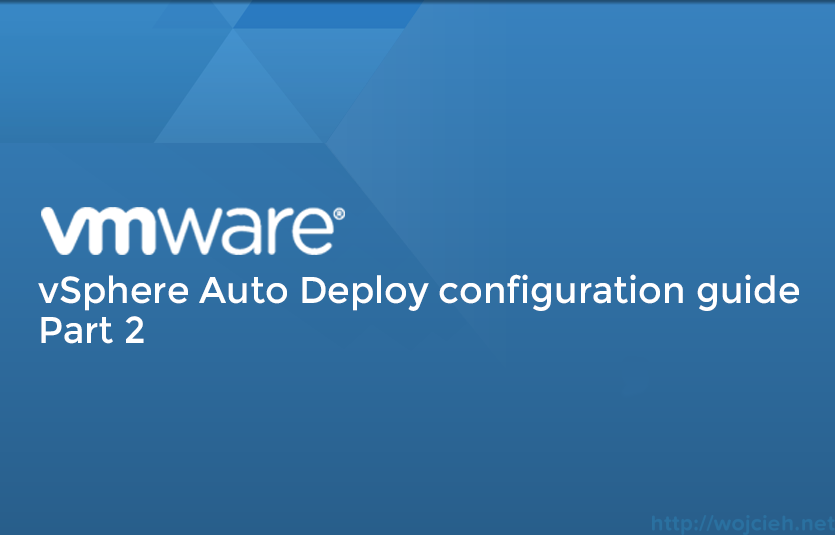 In the second part of Auto Deploy configuration guide, we will continue with setup and we will boot ESXi. 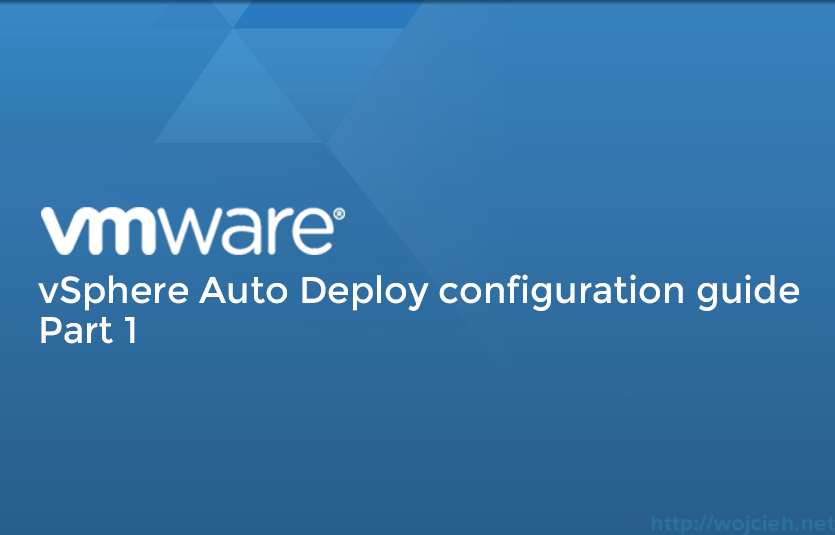 vSphere Auto Deploy is tool released with version 5.0 of vSphere suite. It is used to deploy vSphere hosts using network boot (PXE) with DHCP and TFTP in standard and automated way. With Auto Deploy you eliminate configuration mismatch, deployment of servers is centralized and you can benefit from stateless deployment. In the first part, I will focus on installing and configuring infrastructure components - TFTP, DHCP and Auto Deploy. 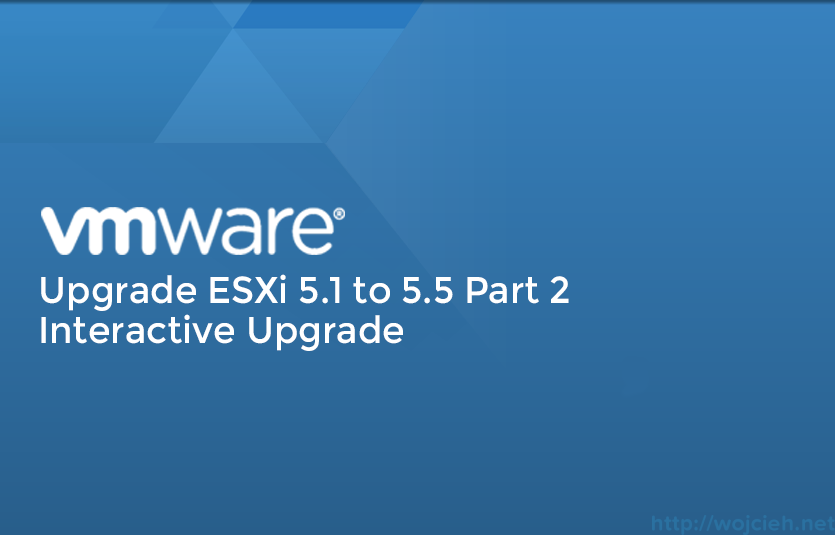 In the second post of articles about updating ESXi 5.1 to ESXi 5.5, I will cover the interactive upgrade. 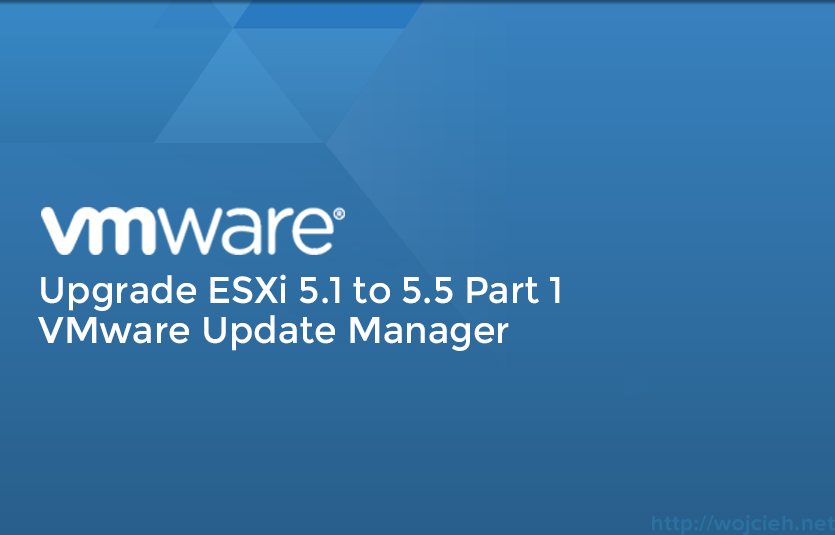 With this post, I am starting series of articles about upgrading VMware ESXi to version 5.5.

Have you ever wondered if it is possible to skip creation of local user on each ESXi host and use only one account to rule them all?

If yes then I have good news for you - you can use Active Directory together with VMware ESXi. I will show you how you can do it in few steps. 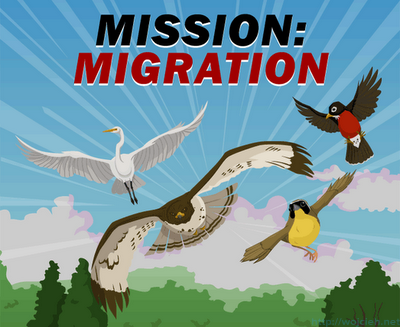 As you probably know Virtual Machine snapshots is very useful feature in virtualized environment. I use it on daily basis and I love it. Without it so many changes and test will fail without possibility to recover - of course we have backups… 😉